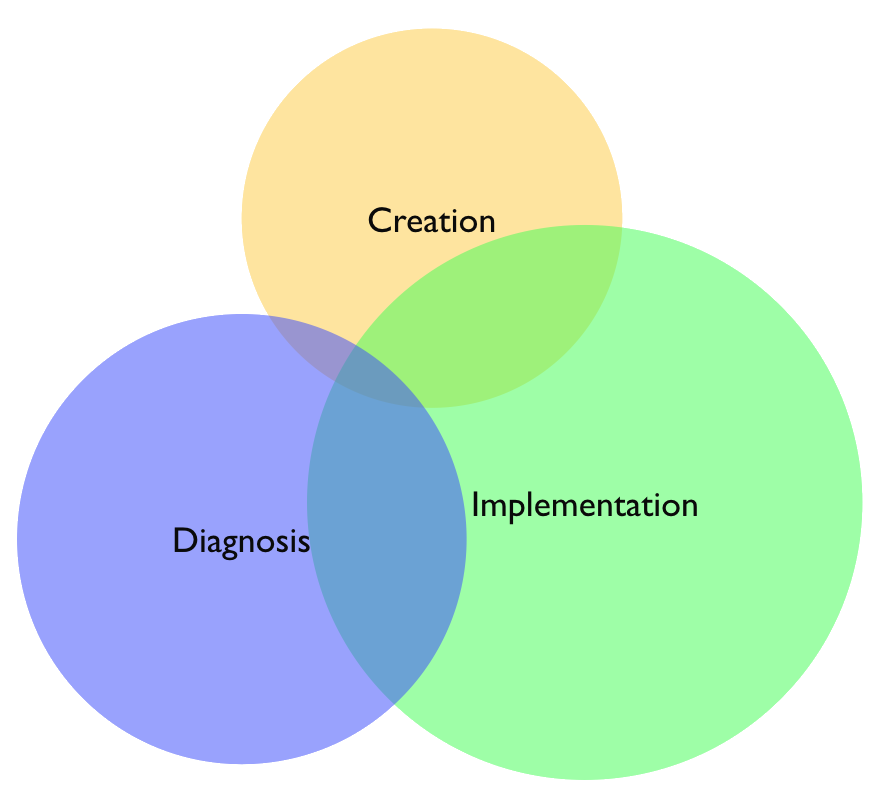 I’ve learned that making a ‘living’ is not the same thing as making a ‘life.’
~ Maya Angelou

Growing up at 1600m above sea level you would think that I would prefer mountains and grasslands to the sea.

I did, until I moved to the coast way back in the early 1990s. Boy was I pleasantly surprised.

I started sailing with a group of older guys who had many corny jokes but were a wealth of information. My favorite quip when someone was seasick comes from these jokers:- "You should've eaten strawberries before coming out to sea today." The poor sod who is being seasick (this includes yours truly) thinks about it and when they eventually ask why, (it took me a few months of trying strawberries before I asked), they get told:- "They taste the same coming up as they do going down!" - followed by guffaws and thigh slapping.

After almost 10 years of sailing other people's yachts I eventually let my heart rule my head and I bought a wooden sloop that was built in 1975 in Mauritius and had circumnavigated the world. I bought a dream and I'm still living it with constant repairs and maintenance interspersed with the odd great sail.

If God had wanted us to build fibreglass yachts he would have made fibreglass trees.


Wherever there are 2 yachties, there will most likely be 3 opinions about your problem.

The easiest way to get in touch with me is via email. 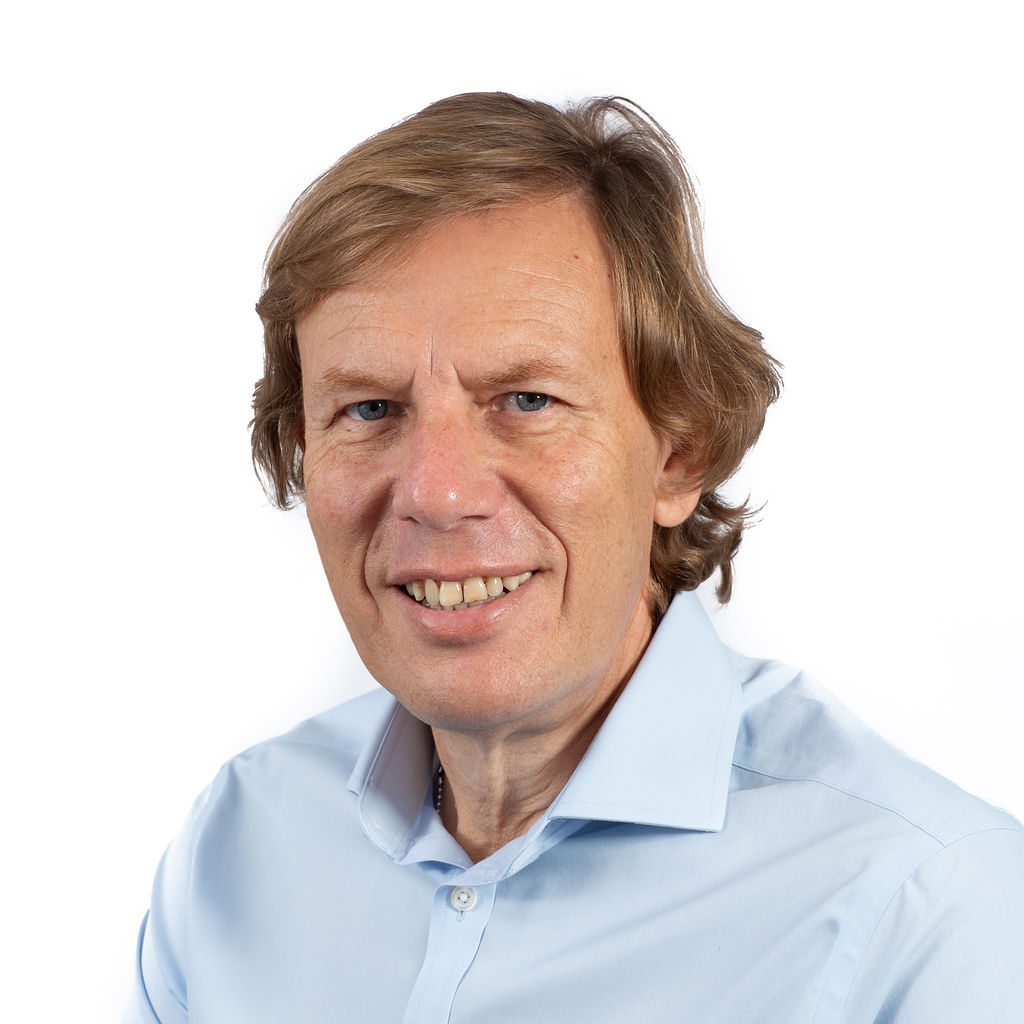